At SDE International we trade in a variety of food grains and grain by-products sourced from around the world – these include wheat, flour, oats, barley and corn meal. Others we have traded include feather meal, fish meal, birdseed and other animal feed products. 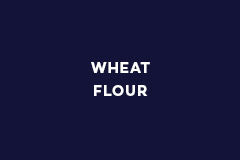 Wheat flour is created when the whole grain of the wheat is ground into a powdery form – all of the grain bran, germ and endosperm is used and nothing is lost in the process of making the flour because the whole wheat flour contains the remains of all of the grain, it has a textured, brownish appearance and a greater nutritional value. 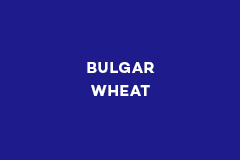 Bulgar is a quick-cooking form of whole wheat that has been cleaned, parboiled, dried, ground and sifted – it has a nut-like flavour and can be stored for long periods of time. Used for many food purposes but is best known as an ingredient in tabouli salad. 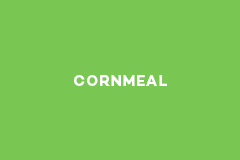 Cornmeal is a flour ground from dried corn it is also called corn-flour, this comes from both white and yellow varieties and is grainy in texture – yellow cornmeal has part of the germ and husk of the corn still intact which gives it the medium yellow colour.