We trade in a wide variety of rice types from around the world. The largest market is in milled white rice, often also referred to as polished where the outer husk is removed and the layers of bran are milled until the grain is white – we also source organic, aromatic and brown rice for our customers requirements. Primary differences in these verities is their cooking characteristics and in some cases a slight flavour difference but nutritionally they are equal and are often used within interchangeably in recipes. 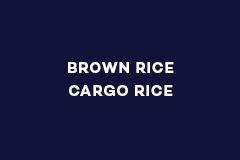 Medium to long kernels of rice from which only the hull has been removed – the bran layers cause the light brown colour layers. Brown rice may be eaten as is or milled into white rice, it has a chewy texture and a nut-like flavour. 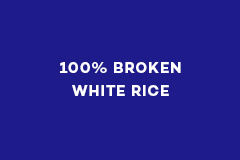 Long grain kernels of white rice that has been broken into pieces by 100%. During the milling process broken rice is separated from the white rice whose shape remains intact. 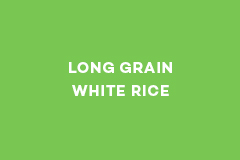 Long, slender white kernel, 4-5 times longer than its width. Cooked grains are separated, light and fluffy – it has a tender texture and a smooth flavour. 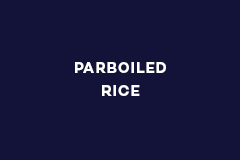 Medium to long kernels of white rice that have been boiled in the husk through a steam-pressure process before milling – this procedure gelatinizes the starch in the grain and creates a firmer more separate grain for cooking purposes. 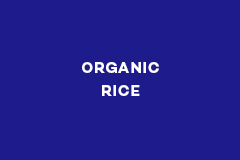 Medium to long kernels that are grown without the use of synthetic fertilizers, pesticides and grown hormones – this type is available in both white and brown colours. 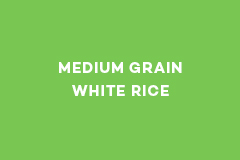 Shorter, wider white kernels 2-3 times longer than its width. Cooked grains are moist and tender and have a greater tendency to cling together than long grain rice.